Four new elements with atomic numbers Z = 113, 115, 117 and 118 have recently been added to the periodic table. The questions pertaining to these superheavy systems are at the forefront of research in nuclear and atomic physics, and chemistry. This Perspective offers a high-level view of the field and outlines future challenges.

Finding discrepancies between the predictions of fundamental theories and experimental observations is the main driver to develop physics further — the route to more advanced theories (‘new physics’) that fix the discrepancies. In that sense, quantum electrodynamics (QED) is currently seen as the most advanced fundamental theory, serving as the blueprint for any other quantum field theory. Progress is expected to come from ever more precise testing through comparison of theoretical predictions and experimental data. A good test compares values that can be both computed and measured with high accuracy. Some QED predictions excel in that respect, such as for the transition frequencies of atomic hydrogen and the gyromagnetic ratio of the electron. 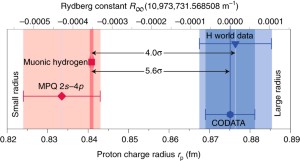 While it is confirmed that 226Ra is an interesting tracer of the water masses encountered along the GP16 US East Pacific Zonal Transect (EPZT) section cruise, 228Ra data coupled to the dissolved iron (Fe), cobalt (Co) and manganese (Mn) ones provide evidence that lateral transport of sediments from continental margins, including shelves and slopes, play an important role in open ocean trace elements and isotopes (TEI) budgets and biogeochemistry.

Indeed, elevated 228Ra activities were measured in the upper 200 m over the entire transect, a distance of 8500 km, as a result of sedimentary inputs from the continental shelf. In addition, a deep 228Ra plume was observed at ~1000–2500 m as far as 600 km away from the margin.

Linear dissolved Mn/228Ra relationship is observed both in shelf and offshore surface waters, suggesting that shelf sediments were likely the main source of dissolved Mn to the upper ocean. A linear dissolved Co/228Ra relationship was also observed in surface waters off Peru but no specific dissolved Co/228Ra trend was seen in shelf waters underlining the more complex behavior of Co in this area. Finally, the dissolved Fe/228Ra gradient suggests a rapid removal of Fe.

These results evidence again the important yet underappreciated role of continental slopes as sedimentary TEI sources to the deep ocean. The morphology and the activity of a submarine caldera, Avyssos, at the northern part of Nisyros volcano in the South Aegean Sea (Greece), has been studied by means of remotely-operated underwater vehicle dives. The recorded time series of temperature and conductivity over the submarine volcano have been analyzed in terms of the generalized moments method. The findings of the mathematical analysis shed light on the volcanic activity, but also on the morphology (shape) of the submarine volcano. The conductivity time series indicates that the volcano is at rest, in agreement with other types of observations. On the other hand, temperature fluctuations, which in general describe a multifractal process, show that the submarine caldera operates as an open system that interacts with its surroundings. This type of analysis can be used as an indicator for the state of activity and the morphological structure (closed or open system) of a submarine volcano.

In a laboratory experiment that mimics astrophysical conditions, with cryogenic temperatures in an ultrahigh vacuum, scientists used an electron gun to irradiate thin sheets of ice covered in basic molecules of methane, ammonia and carbon dioxide. These simple molecules are ingredients for the building blocks of life. The experiment tested how the combination of electrons and basic matter leads to more complex biomolecule forms — and perhaps eventually to life forms. 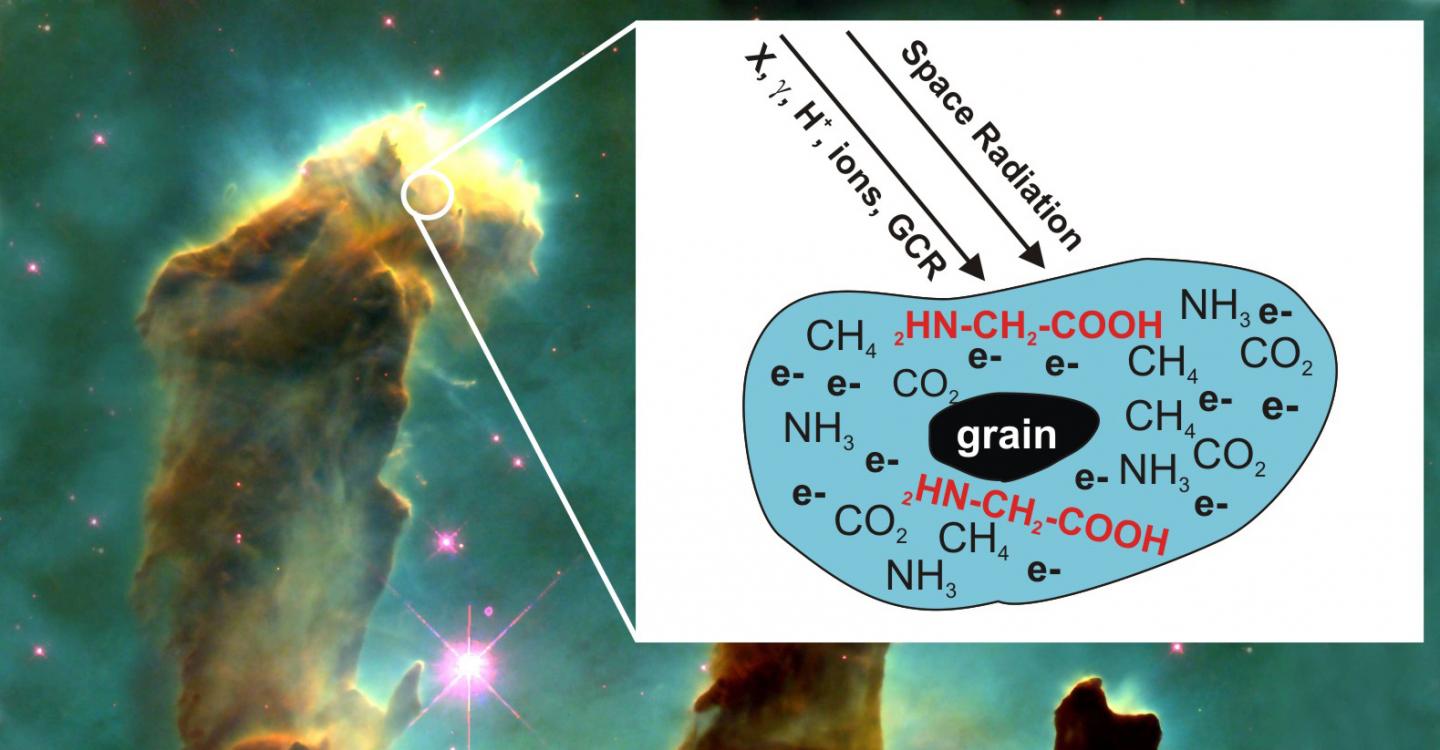 The Onassis Foundation have announced their new round of scholarships for Greek citizens.

Details and application (deadline 28.02.2018) are included in their website

This is an untold story, part of my personal history in academia, when all things were still coming up roses on me. Somehow, the news regarding the update of four of the fundamental constants we use in Physics and science triggered a memory.

It is 2001, last few months of data analysis towards my PhD thesis. A shared data set between my folder and a senior German collaborator’s one is analyzed in parallel with two different methods. Final results show up eventually from both sides and we immediately see that there is a constant 0.2% difference in the extracted values, despite that they should be exaclty the same in principle. Intense discussion breaks out among all collaborators why this is happening. As a student I was the easy target: “you, Theo, have made a mistake”. New round of independent analysis breaks out by a post-doc. He comes back with the same results I produced and still a persistent 0.2% difference with the German guy’s values.

A month later, we are still stuck. The 0.2% does not go away whatever the effort. Then, I decide to dig better. I revisit the fundamental constants, Planck’s h and speed of light, c I found in the CODATA evaluated tables. Cross-checking with the German collaborator shows he had used values found in an appendix of a nuclear structure book published in the ’60s. The values merely differed by exactly 0.2%. A couple of hours after our discovery, I get chinese for lunch and a fortune cookie offers me a metaphysical touch with the quote: “The truth is in the numbers”.

I remembered this story earlier in the morning, when I read about the update of the fundamental constants. The new values can be found in this paper. Just use them cautiously; they might give you hell. Especially if you are a PhD student.

It’s been a while since my last blog post. I have been really busy with end of the semester and preparing for a couple of Conferences where our group are participating.

The first one is coming up this weekend, Friday and Saturday 9-10.06.2017. It is the 26th Annual Symposium of our Hellenic Nuclear Physics Society, our little body of nuke people who gather together, present their recent works and give lots of space to young researchers to immense in what is going on in our field.

This year we have prepared an impressive number of 7 posters and 1 oral talk spanning all aspects of our scientific activities. The NuSTRAP group are active in three main directions, namely nuclear structure, nuclear reactions and applications of radiation including instrumentation and environmental studies. Despite being mostly preliminary, our results are publicly available online. You can visit this page to view our recent posters and if you fancy, give us some feedback or publicize our work to the social media. I stress out the fact that the majority of the work has been carried out by undergrads who spend a lot of time and showed exceptional eagerness to advance science while getting educated.

We will be standing next to our posters this coming Friday and Saturday, here is a link to the official program of HNPS2017. This is the list of posters:

I will be tweeting using the hashtag #hnps2017, so if you are a fellow tweep, please stand by.